Beginning in January 2015 Broadcast Solutions, the German-based specialist in OB vans and provider of broadcast and multimedia solutions, will operate a new office in Bangkok. The company has appointed Tevarit Dolofino as sales and marketing manager for the South East Asia region, to head up the subsidiary office. For the company, opening a new […]  More

Comments Off on Broadcast Solutions opens new office in Bangkok

Wohler Technologies has announced the appointment of Kelly Fair as the vice-president of sales, Wohler. In this role, Fair will take on responsibility for Wohler’s baseband and stream-based products, including the company’s AMP2 Series audio and video monitors and MPEG Series transport stream monitoring and analysis systems. He will work alongside Craig Newbury, vice-president of […]  More

Comments Off on Kelly Fair named Wohler vice-president of sales

Volicon collaborating with Adobe to accelerate content capture and editing

Volicon has revealed that it has cooperated with Adobe to enable a rapid workflow for capturing aired content and making it instantly available in Adobe Premiere Pro CC video editing software. Using Volicon’s Observer Media Intelligence Platform along with Adobe Premiere Pro CC, broadcasters and other content producers can accelerate the repurposing of aired audio […]  More 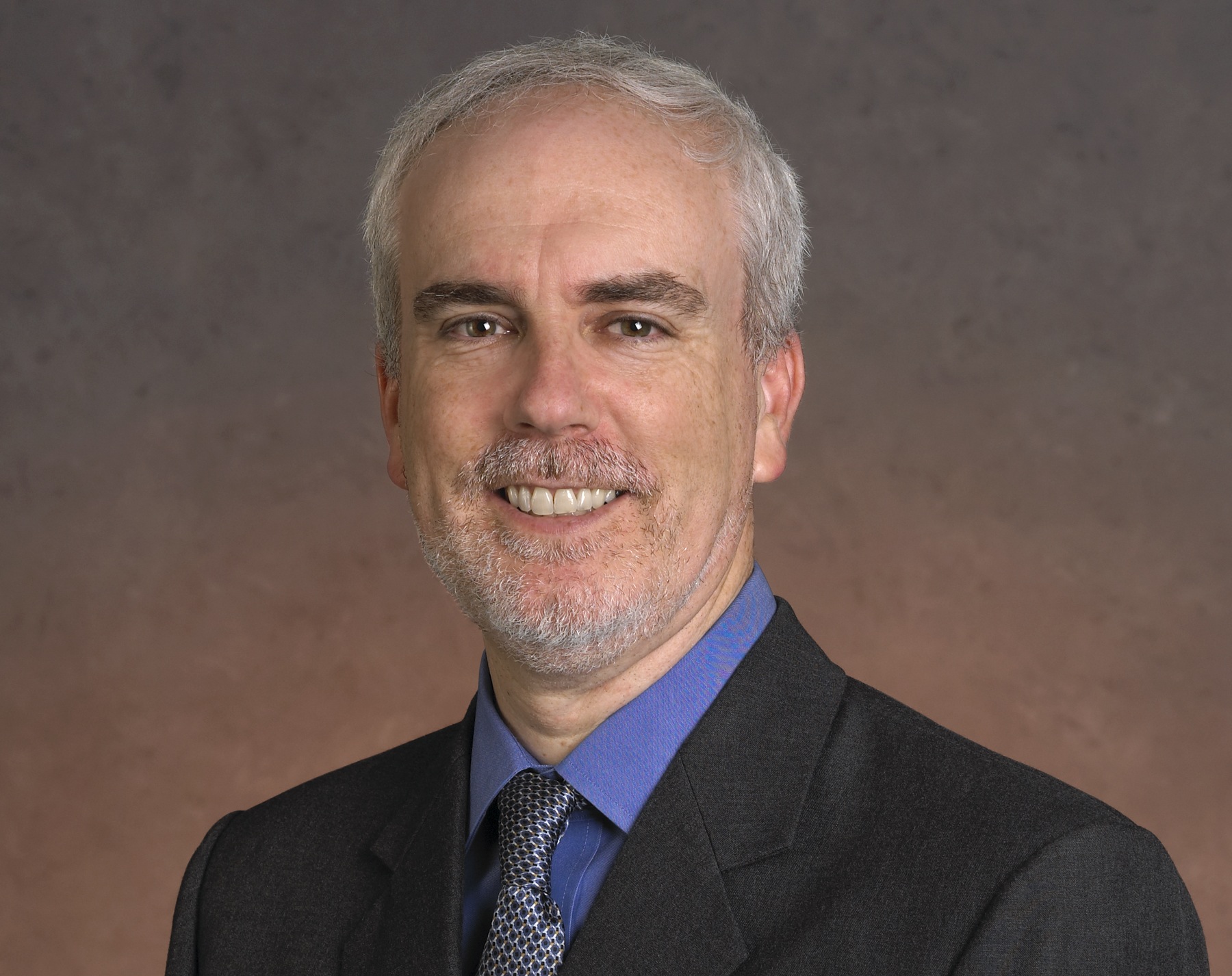 In the week that multiscreen video delivery solutions provider RGB Networks revealed that it is developing an open source, Cloud-enabled software incarnation of the TransAct Transcoder, CTO Yuval Fisher spoke to SVG Europe about the impetus behind a project that is expected to reach fruition in early 2015… In progressing work on the Ripcode Transcoder, […]  More

German network operator Media Broadcast recently launched a DVB-T2 pilot project in the Berlin region, and Rohde & Schwarz is participating in the testbed with its R&S AVHE100 headend and latest-generation transmitters. Broadcasting of DVB T2 programmes is scheduled to start throughout Germany in 2016. The pilot trial will provide for thorough, real world testing […]  More

On January 8 2015 the Television Academy will present its 66th Primetime Emmy Engineering Awards in Las Vegas, and Grass Valley, a Belden Brand, will be one of five recipients recognised for technical achievement. The LDK 6000 DPM CCD Multiformat HDTV Camera System, first introduced at the NAB Show in 2000 by Philips, which was […]  More 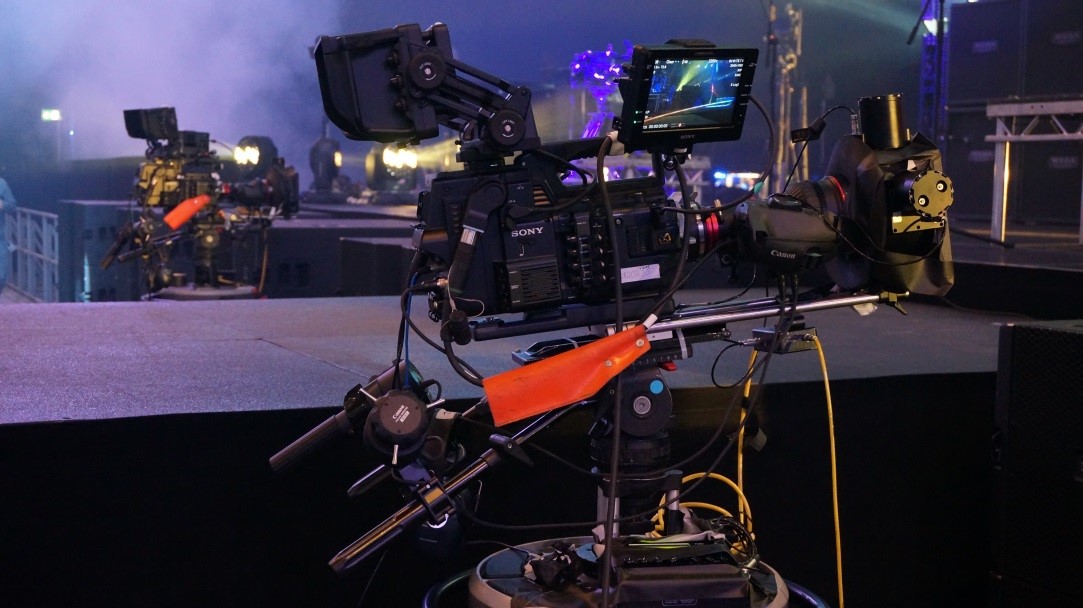 TopVision has successfully accomplished the 4K live production and transmission of a Linkin Park concert in Berlin using the latest production technology from Sony. On 19 November, managing director Achim Jendges and his team set a benchmark with the first live 4K broadcast of a concert by nu metal band Linkin Park. A total of […]  More 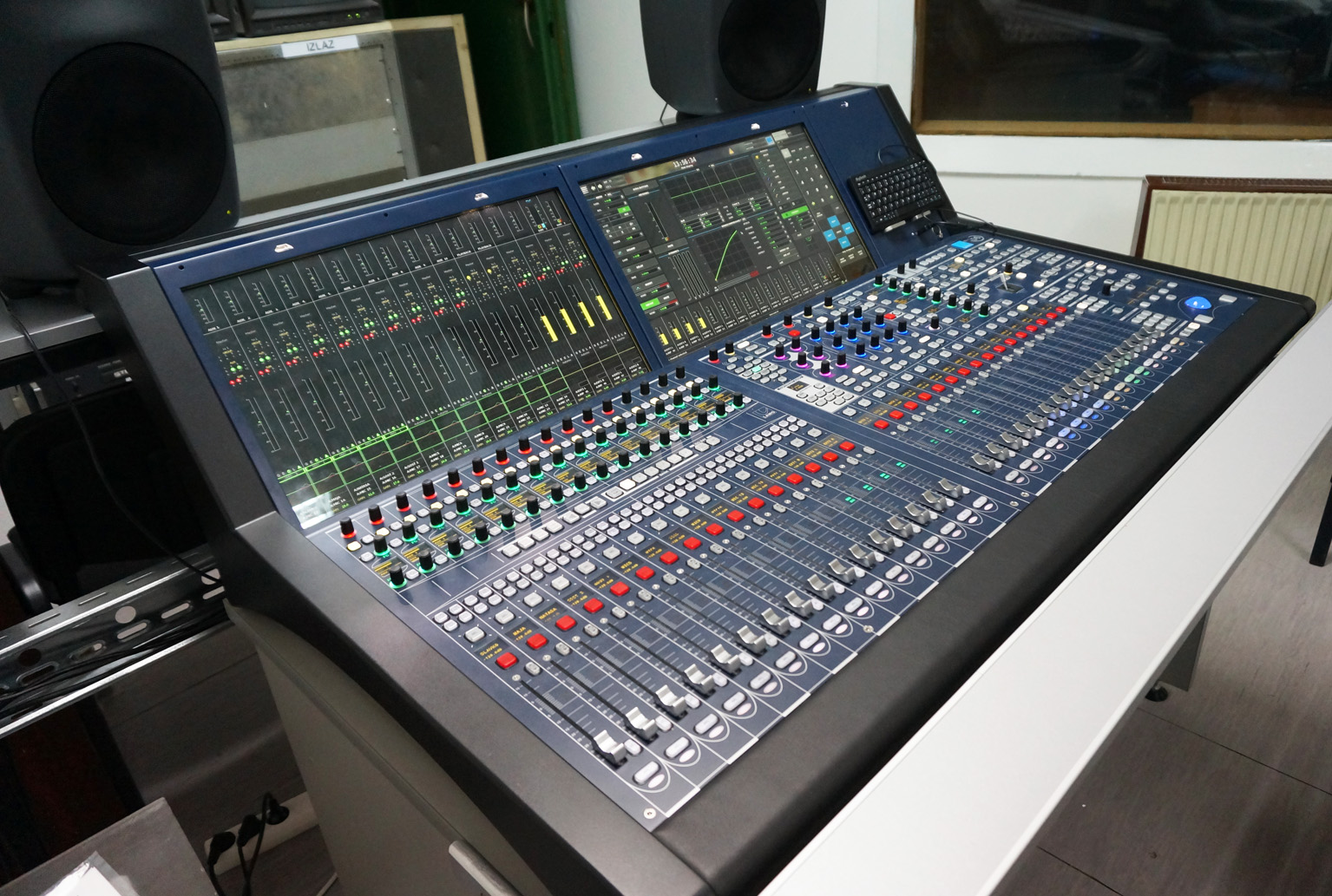