Comments Off on Doping report will be extremely ‘uncomfortable reading’

Quantel has released a brand new edition of the Digital Fact Book. It has been completely overhauled and updated to reflect the latest developments across the industry, and has its own website at www.digitalfactbook.tv — putting more than 80 years of Quantel and Snell’s combined experience in the digital world at the industry’s fingertips. In […]  More

Quantum Corp. has announced that StorNext Pro Foundation, its new integrated shared storage system for smaller workgroups, is now available in Europe. Targeted at media professionals in post and broadcast as well as those managing corporate and government video, StorNext Pro Foundation is the latest addition to the StorNext Pro Solutions line and is built […]  More

Comments Off on StorNext Pro Foundation arrives in European market

Every week GlobalSportsJobs.com and SVG Europe join forces to bring you details of a new, much sought-after employment opportunity in sports broadcast and related disciplines. This week’s position is senior digital editor at Eurosport and is based in London. The successful applicant to this role will play a key role in producing written and multimedia […]  More

Comments Off on GlobalSportsJobs.com Job of the Week: Senior Digital Editor, Eurosport 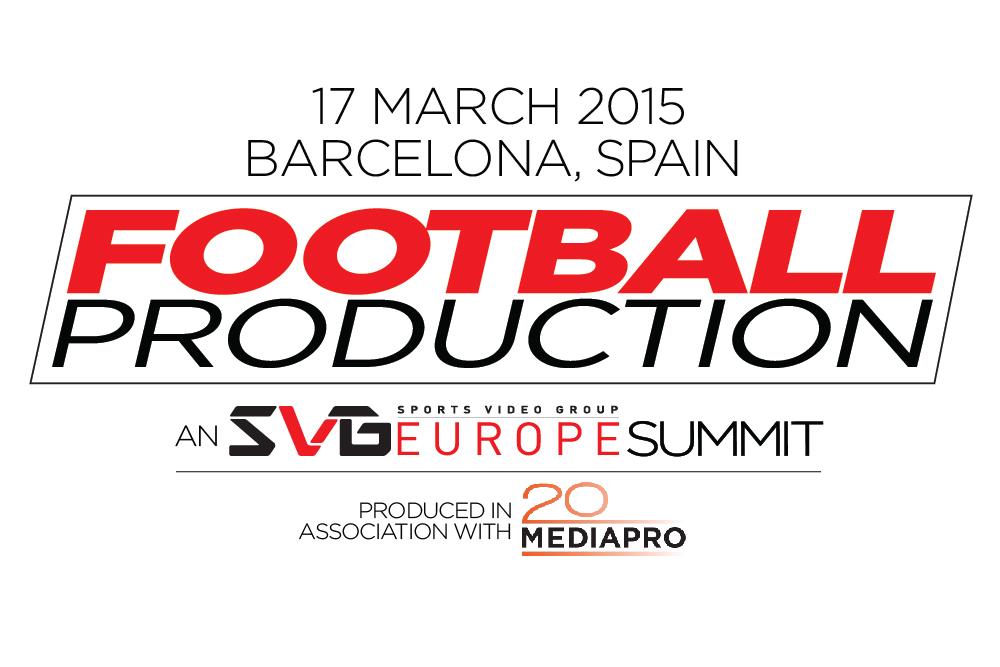 Comments Off on Football Production Summit: Introduction from Mediapro’s Roures and Margenat

Sky News mobile news crews have been using the Dejero’s LIVE+ 20/20 Transmitter in conjunction with hybrid cellular and Ka-band satellite vehicles and equipment for the last 18 months, further extending the broadcaster’s ability to transmit live, high-quality video from the source of breaking news. Sky News has deployed its LIVE+ 20/20 Transmitters in two […]  More

In a move designed to improve content discovery among its viewers, Sky Italia has introduced mosaic screens for a variety of sports content. The broadcaster’s interactive manager, Francesco Zupi, sat down with SVG Europe to discuss these and other new developments boosting viewer interactivity and knowledge-gathering. To summarise briefly, the mosaic screen comprises multiple small […]  More

A new report from Futuresource Consulting underlines the extent to which 4K is expected to gain ground over the next few years. According to the research, 4K sets are expected to have shipped 11.6 million units in 2014 once full figures are available – up 699% year on-year – with falling premiums and smaller screen […]  More

SI and mobile broadcast production specialist Megahertz is attending CABSAT 2015 to build on its strong position in the Middle East. A team of engineers and systems architects will be on hand to discuss the challenges for the industry, including the transition to IP connectivity. Megahertz has been active in the Middle East and North […]  More

Comments Off on CABSAT 2015: Megahertz to showcase turnkey SI capabilities

Connected stadiums in the ascendant in France 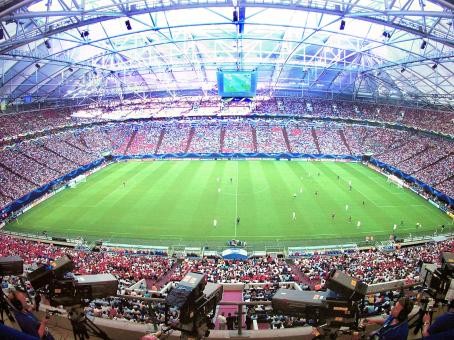 To face the challenges of the upcoming European Championships that will take place in France in 2016, French stadiums are undergoing a process of refurbishment. In the last five years, stadiums and other sports arenas have been designed to include a complete range of broadcast facilities, as well as dedicated spectator services; for example, facilities […]  More

Comments Off on Connected stadiums in the ascendant in France