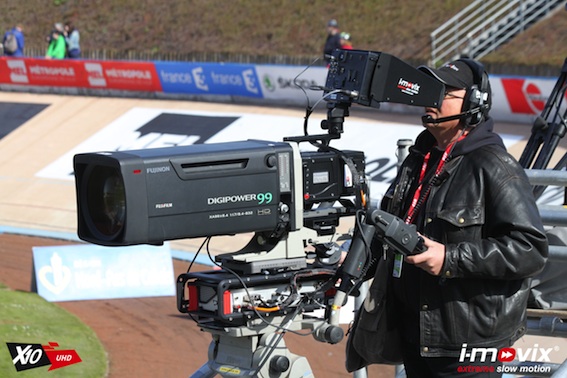 I-MOVIX is claiming world premiere use of the X10 UHD system as a live broadcast production tool at the 113th edition of the Paris-Roubaix stage race, the tenth race of the 2015 International Cycling Union (UCI) World Tour. France Télévisions used an X10 UHD system in 1080 HD mode at 500 fps super slow motion […]  More

BBC explores audio technology progress at Now and Next conference 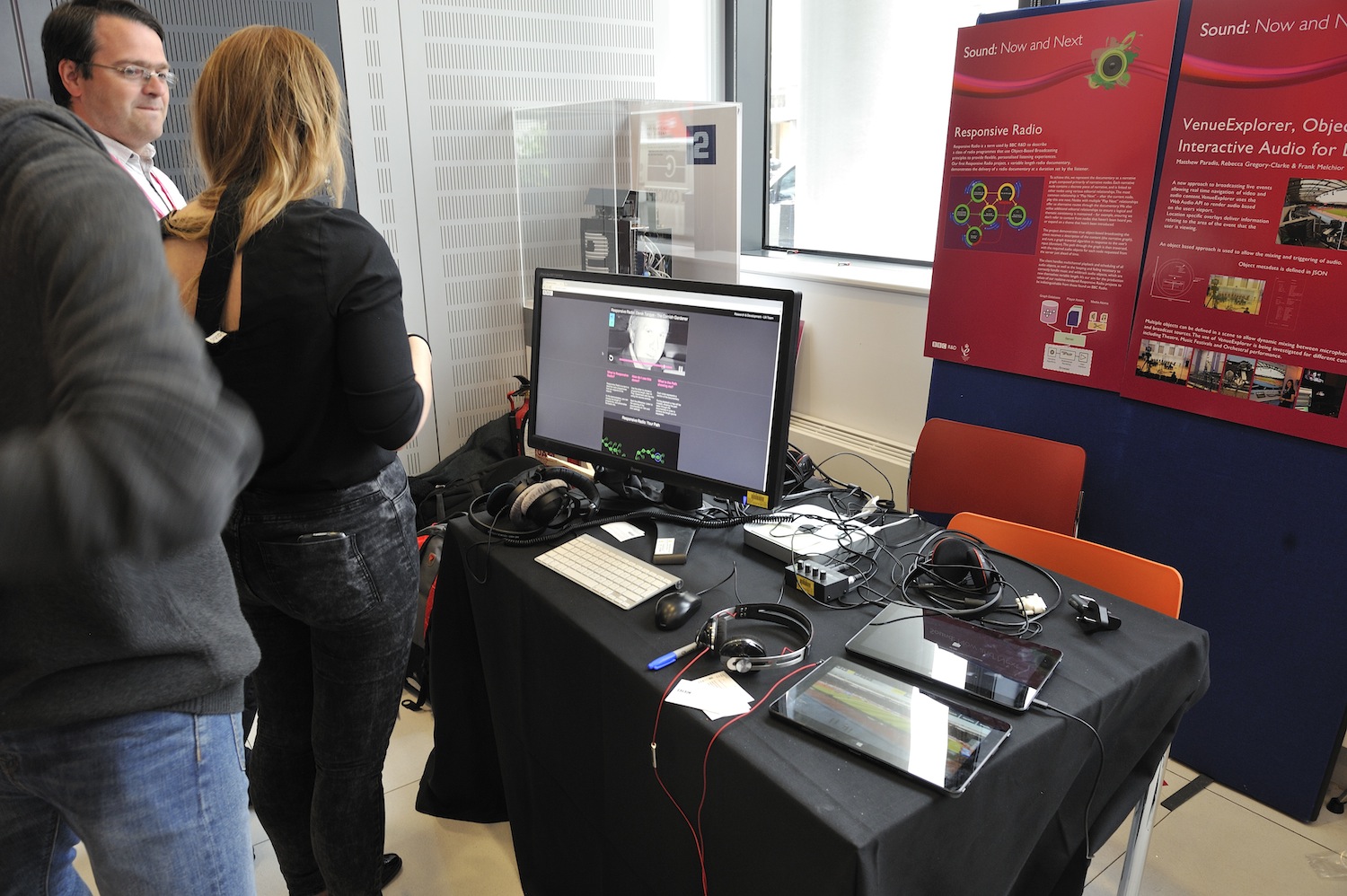 The development of broadcast technology in recent years has been as much about adding new dimensions to the viewing and listening experience as creating new technologies. Sports broadcasting has been at the forefront of this and audio has played a major role, primarily through 5.1 production but also alternative commentaries and languages. All this featured […]  More 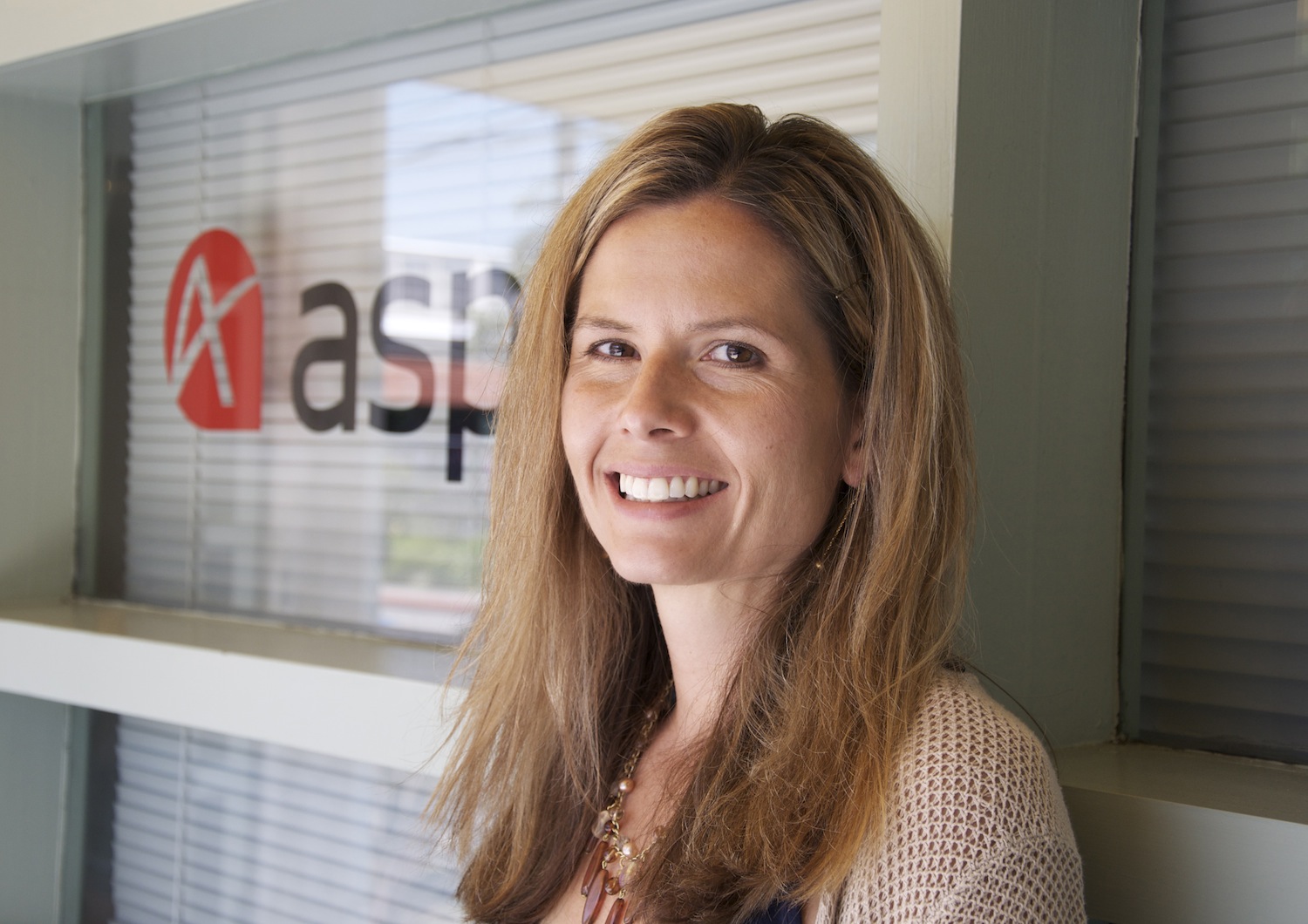 Showcased during NAB 2015 and now about to enter into beta testing, the new Aspera Files SaaS offering is expected to have a strong resonance with the data-intensive, rapid-turnaround world of sports production. Devised to allow users to establish a branded web-based presence for the secure exchange of file-based media between end-users, Aspera Files will […]  More

As the 2015 French Open dashes through the middle of its first week of tennis competition, pubcaster France Télévisions has considerably ramped up its 4K innovation strategy, writes Catherine Wright in Paris. Whereas last year it launched a 24-hour trial of a full 4K broadcast chain with a number of partners, in 2015 the broadcaster […]  More

Comments Off on Roland Garros 2015: France Télévisions ups the stakes on 4K and VR production

Every week SVG Europe and GlobalSportsJobs.com join forces to bring you details of a new, much sought-after employment opportunity in sports broadcast and related disciplines. This week’s role is a full-time position as media accreditations coordinator at UEFA, based in Nyon, Switzerland. The role of media accreditations coordinator is to coordinate the administrative tasks linked […]  More

Comments Off on GlobalSportsJobs.com Job of the Week: Media Accreditations Coordinator, UEFA

Comments Off on Prince Ali reports ‘criminal’ offer of votes

Pre-coverage of the Mayweather vs. Pacquiao boxing match, which took place May 2 in Las Vegas, was streamed live to viewers in the Philippines via Aviwest’s DMNG PRO180 3G/4G video uplink system. Using the digital mobile newsgathering solution, multiple Filipino broadcasters, including TV5, were able to transmit HD video about the sporting event over 3G/4G […]  More 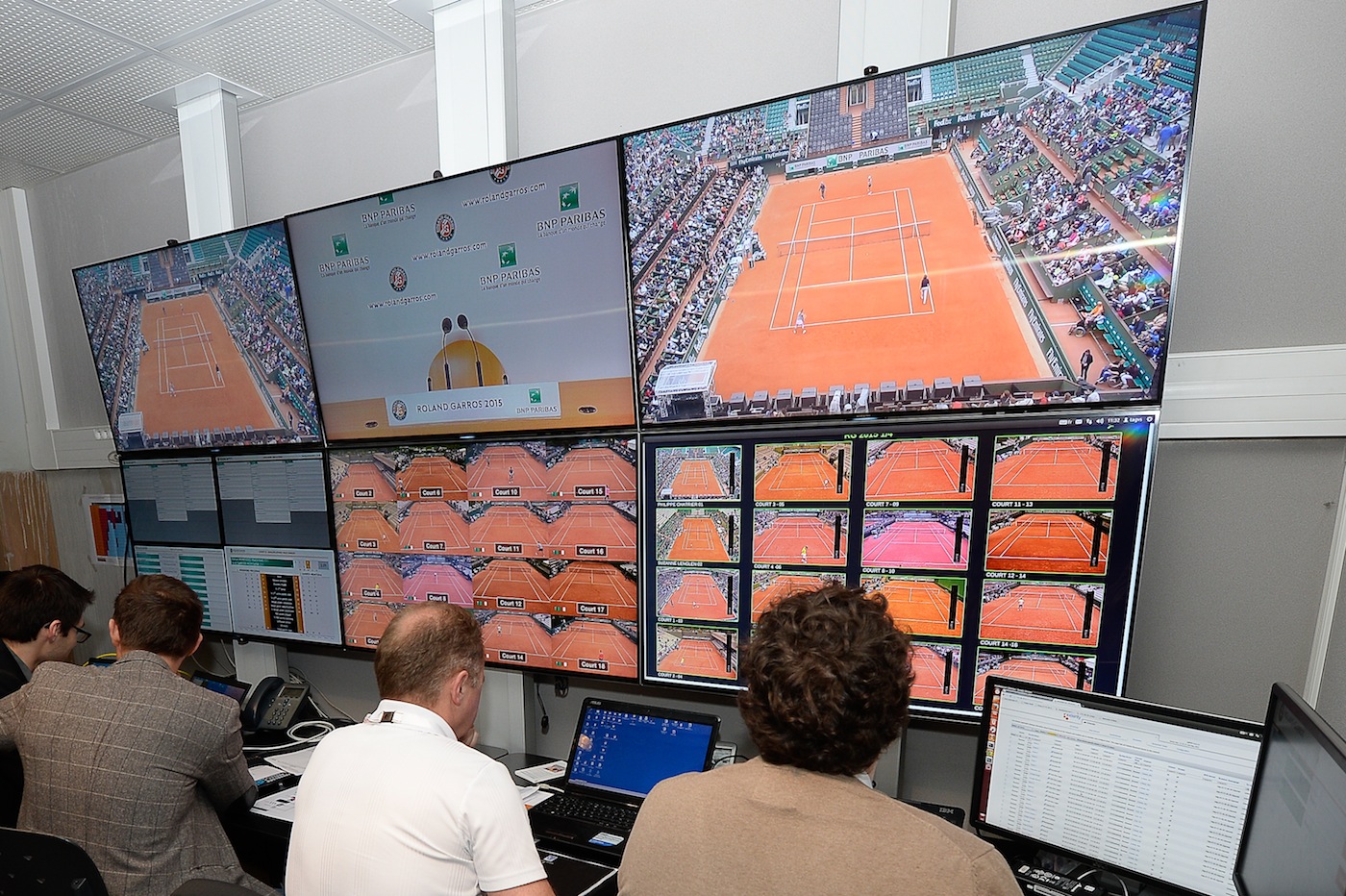 The Fédération Française de Tennis (FFT) video production team will monitor all of the action at this year’s French Open using eight Blackmagic MultiView 16s, which were specified as part of a major video production upgrade for the venue. A purpose-built 3.2 metre by 1.3 metre video wall provides a complete preview of all the […]  More