Bundesliga to officially introduce video assistant from this summer

VAR will be officially used at all Bundesliga matches from the 2018-19 season. The clubs passed a resolution with one abstention at a meeting of the members of DFL in Frankfurt/Main. The costs will be split among the 18 clubs on a pro rata basis. The end of the current 2017-18 season will mark the […]  More 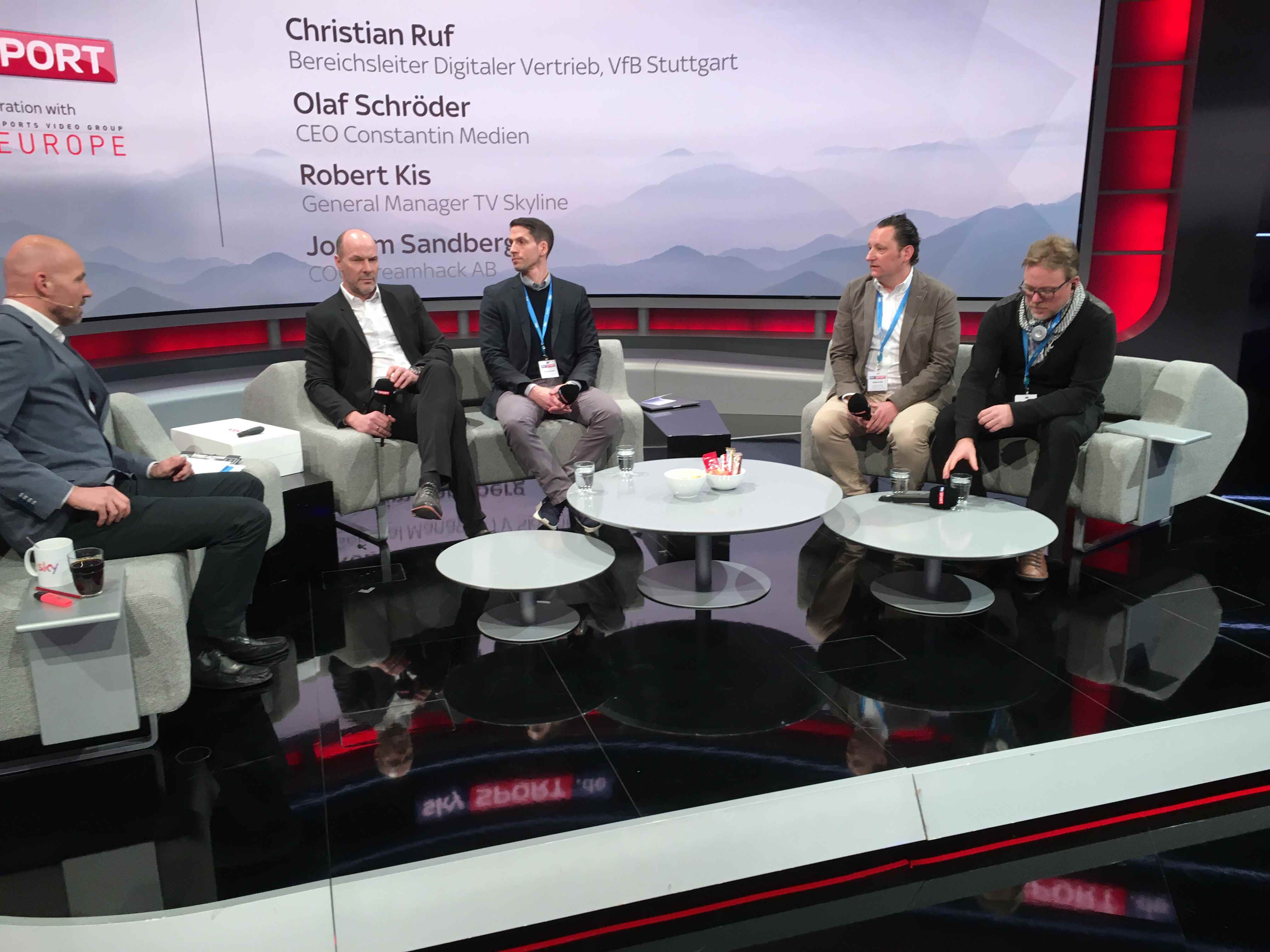 eSports is expected to grow at a rapid pace in the next couple of years. In Germany, Sport1 is presenting eSports news and matches on TV as well as on its streaming platform. Meanwhile soccer clubs such as VfB Stuttgart and VfL Wolflsburg have created ESports teams. “eSports is well received since five, six years […]  More

Comments Off on Sky Sport Summit: eSports business booming as tech giants look to get in the game 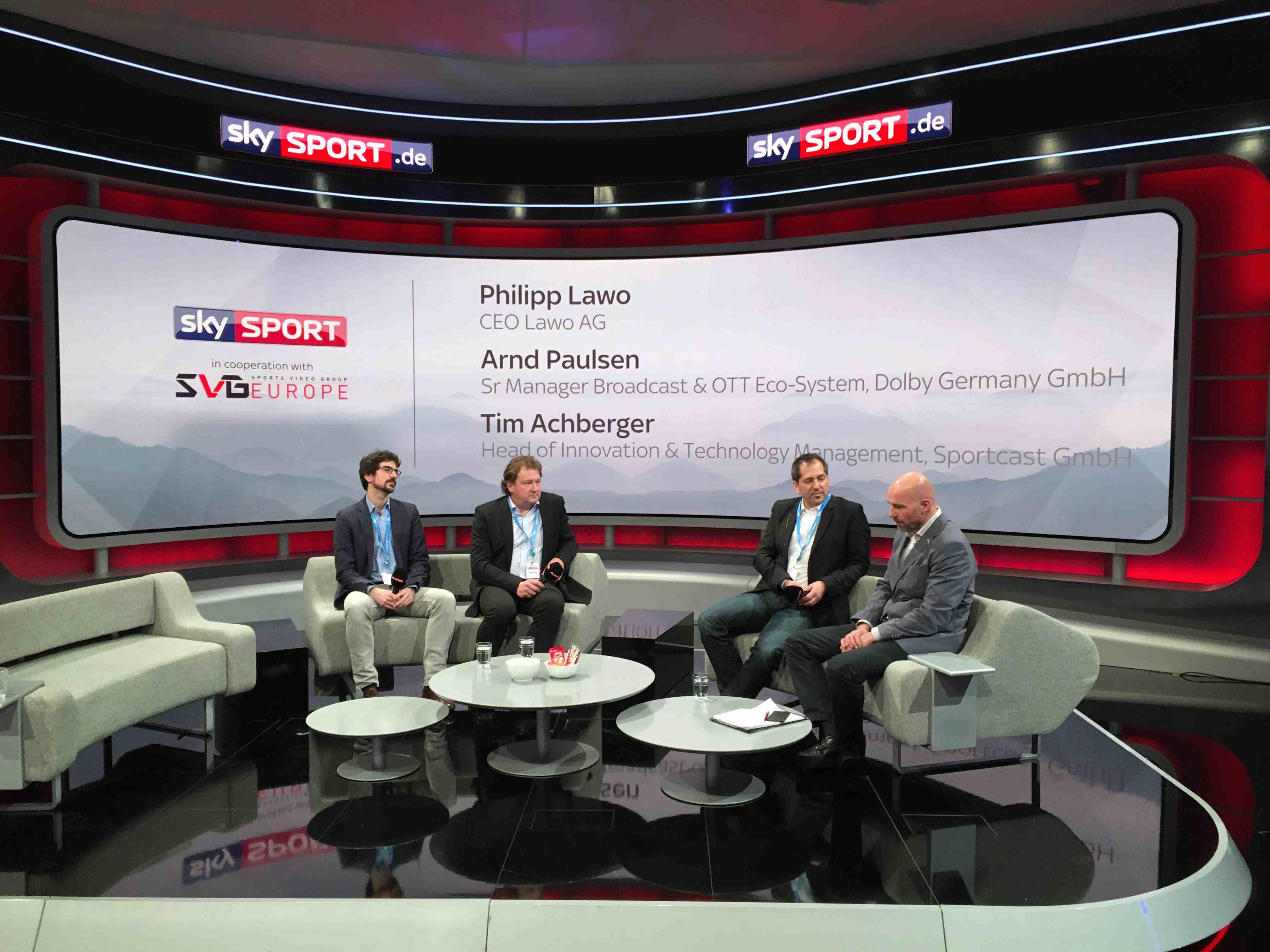 Innovative technical solutions for audio production can improve the quality of sports events such as soccer, rugby and American football and provide fans with a better experience. For the 2017/18 English Premier League season, viewers can enjoy all matches in 4K UHD with Dolby Atmos so that they really feel as if they are in […]  More

Comments Off on Sky Sport Summit in cooperation with SVG Europe: The future of audio in sports

The Ashes Test cricket series between Australia and England recently wrapped up Down Under and as the broadcasting rightsholder, BT Sport went all out on the production. At the recent SVG US Sports Graphics Forum, we talked with Paul Jamieson, director, creative and on air, BT Sport, about how graphics and augmented reality played key […]  More

Comments Off on Sports Graphics Forum: BT Sport’s Paul Jamieson on graphics innovation for The Ashes

In a newly formed executive leadership role focusing on key regional markets as well as the wholesale segment, Bart Van Aanholt has been promoted to CenturyLink’s vice president of sales for continental Europe, Middle East and Africa. In this role, Van Aanholt will drive sales growth, and lead strategic planning to support the needs of […]  More 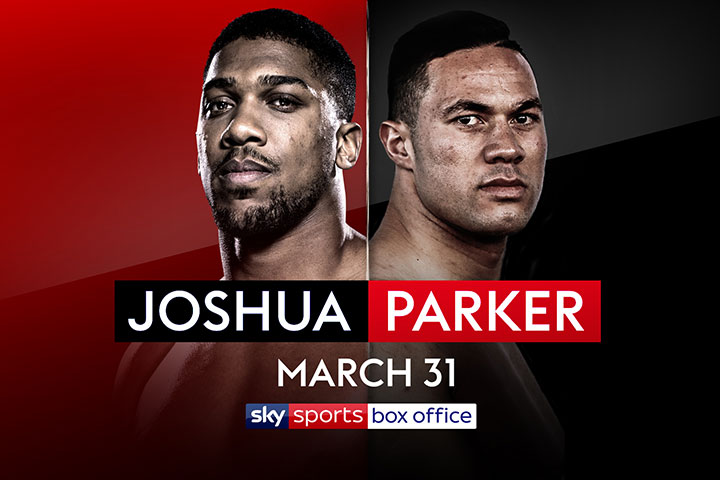 Sky Sports Box Office will broadcast the March 31 Anthony Joshua versus Joseph Parker world title unification fight in Ultra High Definition (UHD), it has been announced. The move will see Sky Sports become — what is widely considered to be — the first broadcaster to show a pay-per-view boxing fight in the high-resolution format […]  More

Gravity Media Group has bought German equipment rental house Genesis Broadcast Services and will now re-brand it as Gearhouse Broadcast Germany. The Cologne-based firm was formed in 2014 by Uli Maslak and Tom Gehring. It offers dry hire services to broadcasters and production companies. No financials were revealed.    The acquisition and re-brand will extend Gearhouse Broadcast’s […]  More

Everyone knows Indian’s love their cricket, and for the India-South Africa cricket series held over January and February 2018, viewers were able to experience every wicket on their mobile devices, laptops and on the TV thanks to a combination of technology providers working with broadcasters to make sure everything, including the advertising, was perfectly placed. […]  More

Live from the top of a mountain: Mediahaus prepares for the inaugural European Snow Volleyball Championships 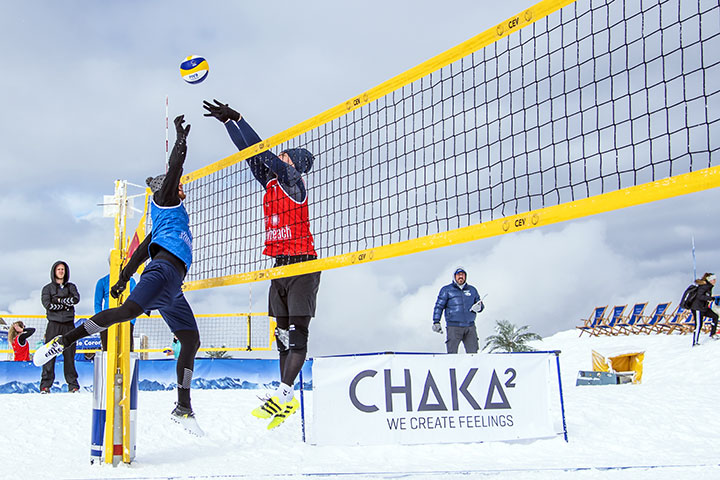 “The first idea was to fly an OB van up the mountain using a helicopter. But it was too heavy. We had no chance. We couldn’t get insurance anyway. And we couldn’t get the van up the streets either. So, we had to use the cable car…” So explains Wolfgang Angermüller, the chief executive of […]  More

Comments Off on Live from the top of a mountain: Mediahaus prepares for the inaugural European Snow Volleyball Championships