Specialising in the sports industry, Loop Productions has long-standing working relationships with some of the biggest names in global sports broadcasting and sports organisations, including: BBC Sport, Sky Sports, Eurosport, World Snooker and the Professional Darts Corporation. Loop Productions needed to find a solution that allowed the team to provide its clients with the service […]  More 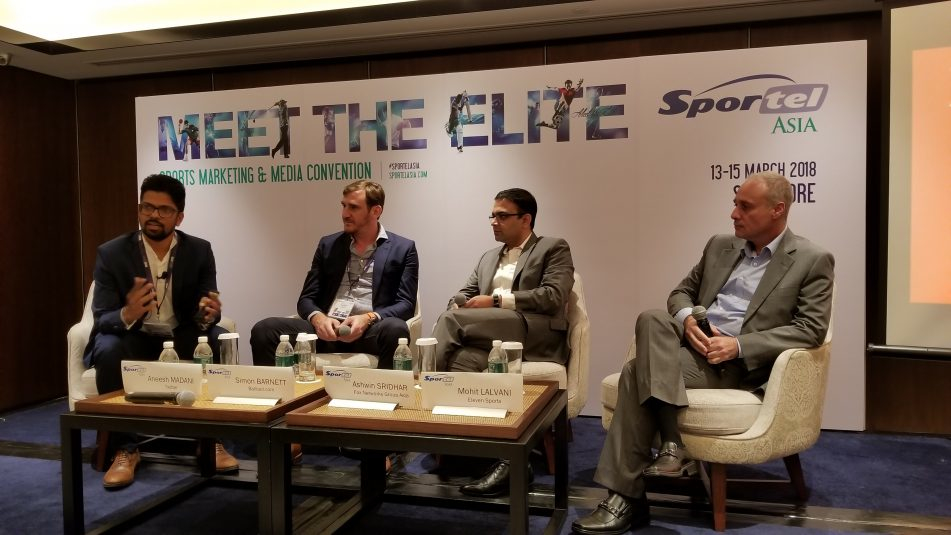 Twitter has inked nine new deals with Asia-based entities for premium video sports content that will make use of Twitter’s In-stream Sponsorships feature to monetise highlights and other content for Fox Sports Asia, Eleven Sports, BallBall, and more. Aneesh Madani, Head of Sport Partnerships, Asia Pacific, Twitter, says the key is to enable brands to […]  More

In venues ranging from massive pro-sports stadiums to mid-level college campuses, the role of the control room has expanded well beyond serving a single videoboard. In many cases, these control rooms have become broadcast centers, serving not only the videoboards on game day but also the needs of digital- and social-content creation, linear conference networks, studio […]  More

Comments Off on Future-proofing your control room: core infrastructure Is key

Imagen appoints Franza as consultant for US sports market

Imagen, the Software-as-a-Service video management company, has engaged Dave Franza as consultant, a move that highlights its expansion in the US sports market. Franza will bring his unique customer perspective and expertise on the implementation of media asset management systems in the American sports market to the Imagen US team. With a career that includes […]  More

Fan-driven content production case study: The Kick Off with Coral

Nik Selman, MD of Formidable, took part in SVG Europe’s Sports Venue and Fan Engagement Summit in Amsterdam last month, discussing the current landscape for clubs and venues’ connectivity with fans. He was able to bring a different perspective to the table: the role of YouTubers within fan engagement. Here, Selman discusses Formidable’s work with fan football […]  More

Comments Off on Fan-driven content production case study: The Kick Off with Coral

Interra Systems has announced a cloud-enabled integration of its BATON file-based QC solution with the Evertz Mediator X media asset management platform, simplifying the automation of quality control (QC) for media developers, producers, and distributors. Integration between BATON and Mediator enables media enterprises to automatically perform QC checks on media files during each stage of […]  More

SVG Europe Sit-Down: The Switch’s Jessica Mintz looks at the impact of remote production and offers thoughts on OTT

The Switch was created in 1991 to provide cost-effective, customer-controlled television signal routing services to the broadcast industry. Since that launch, The Switch has grown to 51 locations worldwide and is additionally built into more than 140 sports and entertainment venues across the United States. In 2016, The Switch was awarded a US system patent […]  More

Comments Off on SVG Europe Sit-Down: The Switch’s Jessica Mintz looks at the impact of remote production and offers thoughts on OTT 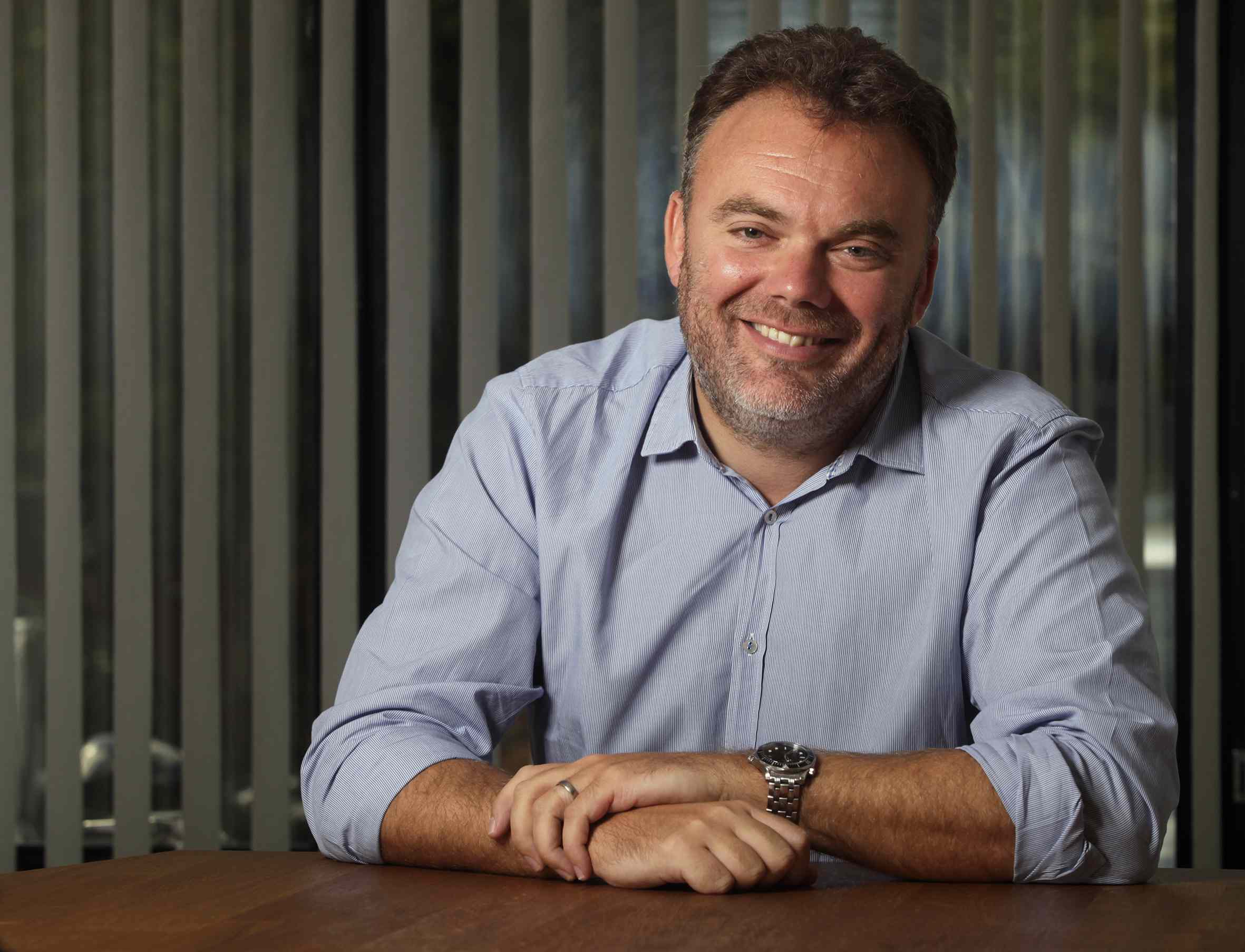 December 2017 brought the unexpected news that Solid Stage Logic (SSL) had been acquired by audio console group Audiotonix, which was already home to DiGiCo, DiGiGrid, Calrec and Allen & Heath. The addition of SSL – whose original focus on the music recording market has gradually expanded to encompass interests in broadcast, live and fixed […]  More 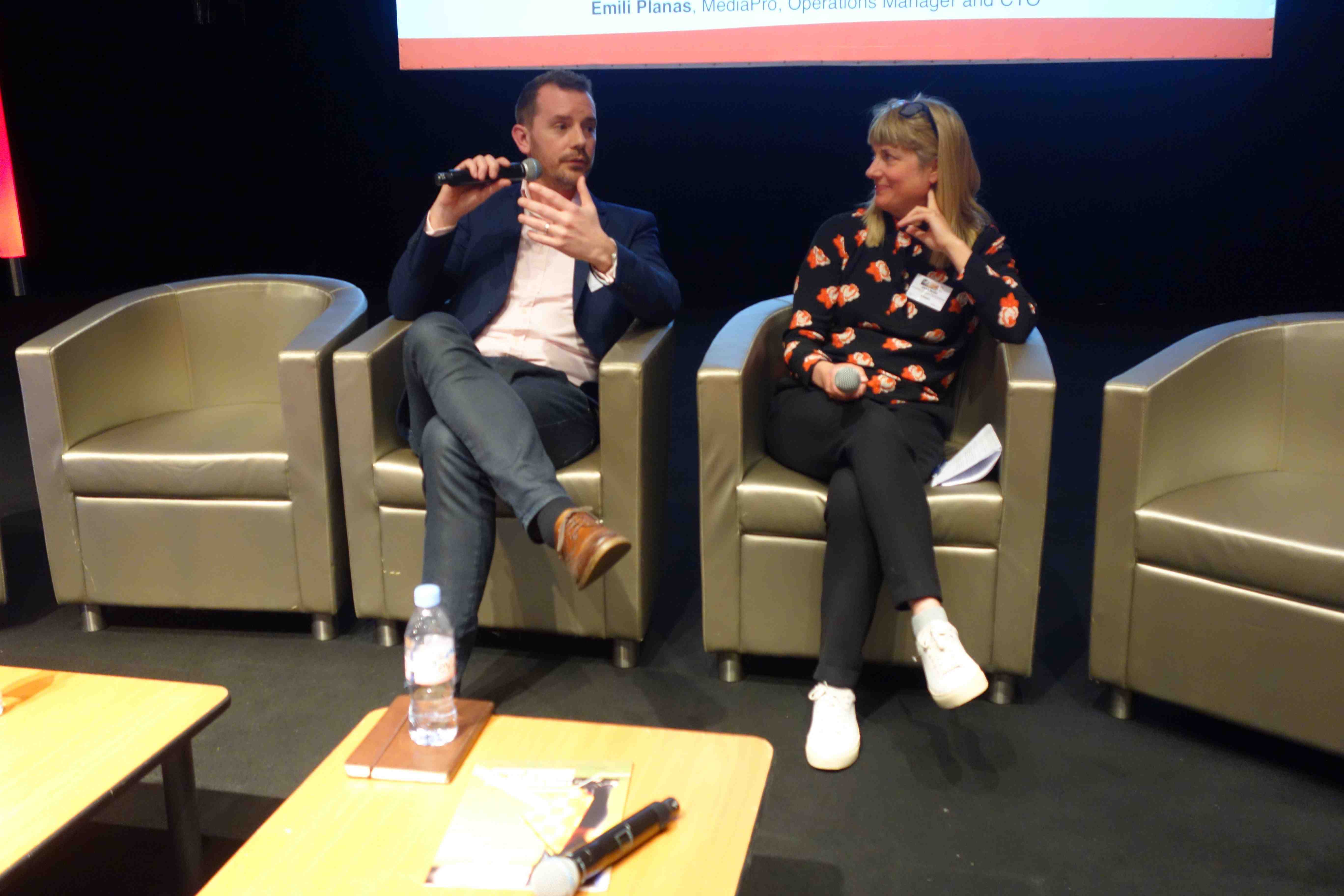 Speakers from Perform Group and Premier League Productions took to the stage in Paris on March 14 to discuss the rapid evolution of league TV production around the globe. The session was titled ‘League Production Perspectives: What’s Next for Football?’ Coverage of club football continues to evolve in a myriad of different ways, from additional […]  More

Comments Off on Football Production Summit: League perspectives from Perform and PLP